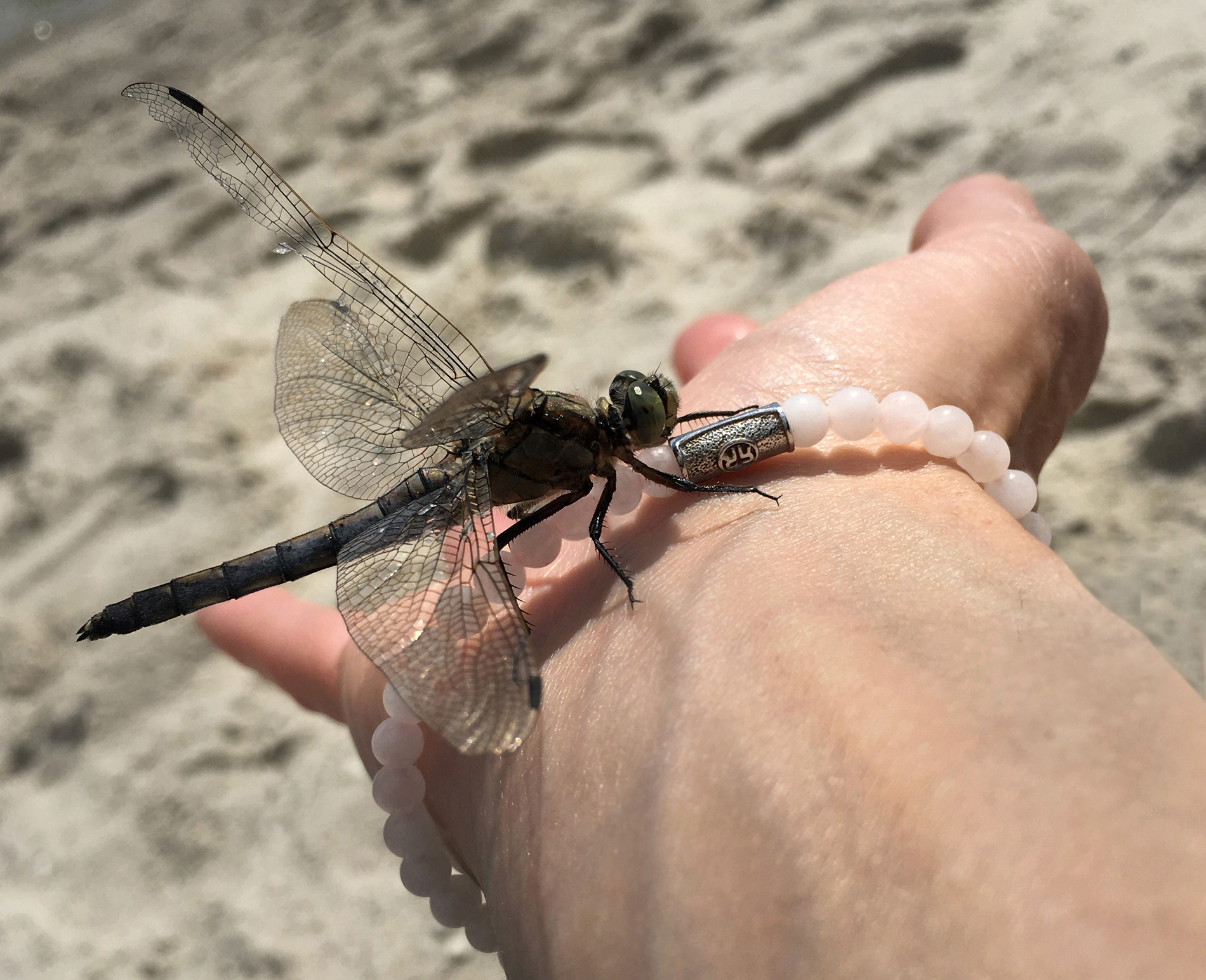 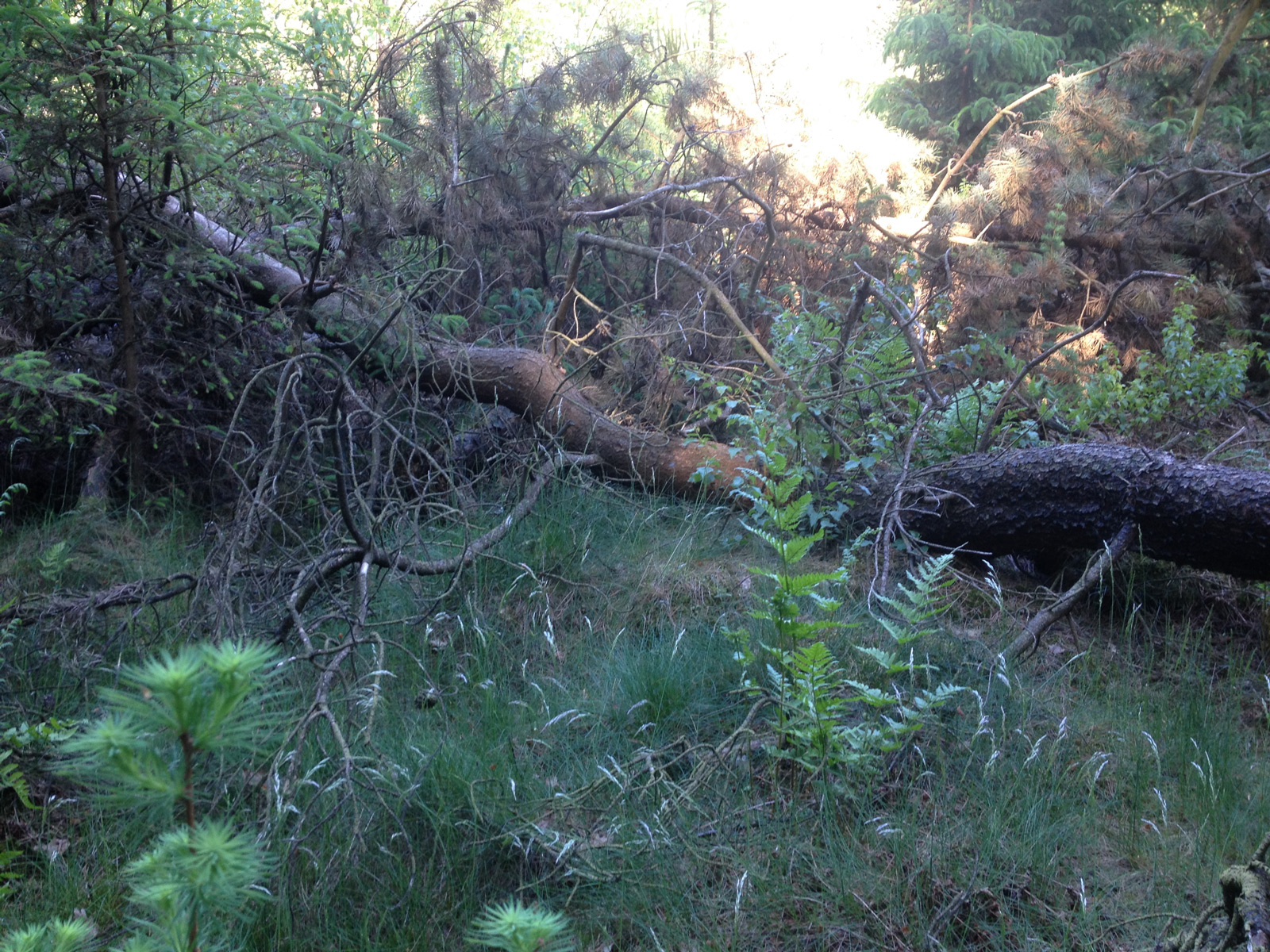 Berber started yoga at the age of 23 when travelling through Australia, New Zealand, Nepal and Tibet, practicing mostly in natural environments like beaches and mountainous regions. After completing the teacher training at the B.K.S. Iyengar Yoga Institute in Amsterdam Berber founded Iyengar Yoga Studio Groningen in 2001. She continued her Iyengar yoga studies with Anja Reuffel (Italy) for a ten year period, followed workshops with various Iyengar yoga teachers and attended classes at the RIMYI (Ramamani Iyengar Memorial Yoga Institute) in Pune, India.

During those yoga studies Berber came in touch with Zhan Zhuang Chi Kung. This training form inspires her yoga practice a lot as well as being a deeply fascinating new journey in itself. Since 2010 Berber has participated in chi kung workshops and retreats and remains committed to ongoing training. Berber is interested in the moments where chi kung and yoga might enrich each other and likes to share that domain. Therefore Iyengar Yoga Studio Groningen has changed into House of Movement, a practice place for yoga and chi kung.